Mount St. Mary Academy celebrated Founders Week during the first week of February. The week marks 167 years since the school’s founding Sisters of Mercy opened the school on February 5, 1851, at the request of Arkansas’ first Catholic Bishop.

On Tuesday, February 6, the student body gathered in the McAuley Center for the Mount St. Mary Academy Founders Day and Sophomore Pin Mass. As students entered the gymnasium, the Angelus Bell rang out 167 times in honor of the school’s 167-year history. The bell was given to the Sisters by Bishop Andrew Byrne at the school’s first location in downtown Little Rock. As part of the Founders Day Mass, the 10th graders in the Class of 2020 received their Mercy pins, which serve as reminders to the sophomores to live the Mercy values in their everyday lives. 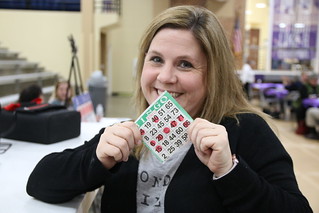 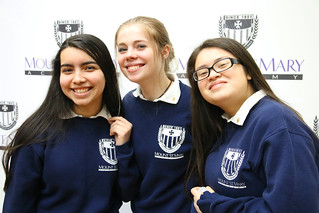 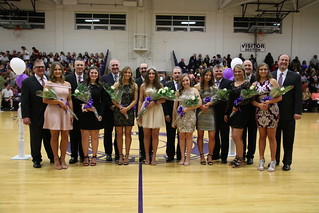